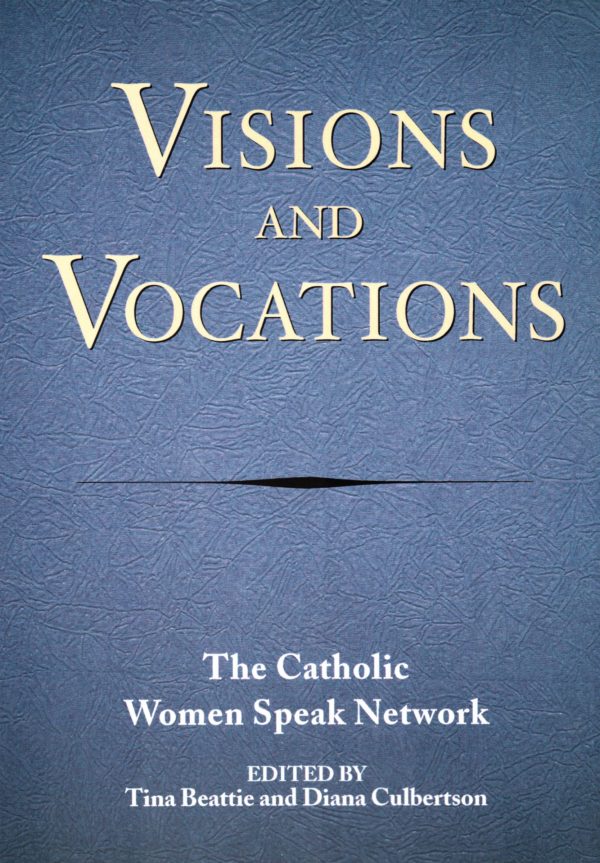 In Jan.l956 I entered the congregation of The Sisters of the Divine Saviour in Abbots Langley, Herts., not far from where we lived in Bushey.  Soon afterwards I was sent off to Rome and after my novitiate made my first profession.  My job was to be the receptionist, along with Sr. Dorothea, who was Brazilian with Japanese parents, in our international private clinic in the same grounds.

In those days we rarely saw the pope, Pius X11.  He seemed to be very quiet and rather serious.  When he was dying, I remember staying up with others praying for him.

Nobody had heard much of Giuseppe Roncalli. Arriving home at lunchtime from college, I had just missed the white smoke and the announcement.  The Sisters told me he was short, chubby and had a big friendly smile.  Sounds good, I thought.

Three months after he became Pope John XX111, he announced to the cardinals that he would celebrate an ecumenical council. This was a total surprise.  Expectations and hopes were turned on.

Cardinals, bishops and various other clerics flooded Rome. The most unusual were our Eastern clerics with their long black voluminous robes, tall hats and veils, and very long perfumed beards. As Cardinal König, the Austrian cardinal always stayed  on the fifth floor of our clinic when in Rome, he was joined by a couple of Eastern brethren.  We learned to sing the Byzantine Mass, which was a very new experience. I loved it.

Some days before the opening of the Council, we had the privilege of meeting the pope.  I was on the switchboard and had a call from some monsignor at the Vatican asking me would I please inform the Rev. Mother and the Matron of the hospital that the following day the pope would visit the very sick bishop and he would be happy to see the Sisters also. When I rang Rev. Mother Olympia she told me to  stop  playing jokes , laughed and hung up.  I got Mother Johanna , the matron, to ring her . It was a thrilling experience, the first time a pope had visited people on their ground.

Our beloved Pope John  died on June 3rd, l953. I was in the square kneeling and praying with many others, our eyes riveted on the light in the window until it went out.  The crying all round me was like nothing I’d heard before.  Rome was in deep sadness and mourning . We instinctively knew there would never be another like him.

As our Congregation was an international one, three main languages were used in the community, German, Italian and English. On German day all prayers, readings at table and conversation would be in German and so on for the  other languages also.  The Office and Mass were always in Latin.  It was very exciting  when we could say and sing the Office in the language of the day.  But  the most wonderful change of all was the priest saying Mass facing us.  Our chaplain, Father Kevin, who was a Liverpudlian, stood behind the altar on that first time and greeted us with a “Good Morning” in Italian.  We were thrilled.

The new habit was such a relief.  In the unmerciful  searing heat of Rome in summer, we were  for once able to feel the breeze, if there was one, on our faces and legs.  Getting on the crowded buses without having to gather skirts up, holding a bundle of books, was  really a huge relief!  We were also allowed to buy our own blouses from a department store.

Before the Council, we were never able to visit people’s homes for casual visits, only for visits to the sick or needy. The first time I remember going to a garden party was to a former patient’s home , a villa outside Rome. Looking back at this time now, it was  a way for people to have an opportunity to mix with Sisters and be comfortable with them and understand their lives.

Prior to Vat.11, to take part in a non-Catholic service was not allowed.  We were overjoyed to know that relations with other Christian groups were no longer forbidden. As Sisters working in an international clinic we were often invited to baptisms, weddings or funerals.  These invites had to be declined.  It was a real joy to participate in other religious services.  For myself, I had always been drawn to the religion of Jesus, our Saviour.  Entering the synagogue for the first time to celebrate a barmitzvah was a great occasion for me.

Now these changes were all positive and made life easier in many ways.  However, in spite of the Pope’s final speech at the end of the Council, it really did not change women’s status in the Church. I read now an extract from that speech.

“And now it is to you that we address ourselves, women of all states, girls, wives, mothers and widows, to you also, consecrated virgins and women living alone, you constitute half of the immense human family.  As you know, the Church is proud to have glorified and liberated women in the course of the centuries, in diversity of character, to have brought into relief her basic equality with men.”

This statement can now be read by women in our Church with “tongue in cheek” due to the fact that at the end of the second session of the Council, Cardinal Leo Jozef Suenens from Belgium asked his fellow bishops: “ Why are we even discussing the reality of the Church when half of the Church is not even present here?”  This provocative question prodded council members to invite a few token women to the remaining sessions.  Just 25 women were invited and most of them were religious.

It would  be quite a few years before women, apart from arranging the flowers and cleaning, were allowed to read from the sanctuary and become Eucharistic ministers and even more years before girls were allowed to become altar servers, if the parish priest was agreeable.

This slow process has given me the courage to go on hoping, praying and supporting  the role of women in our Church. I must emphasise that I do not have any desire to become a priest or to engage in such activities.  God bless us all. 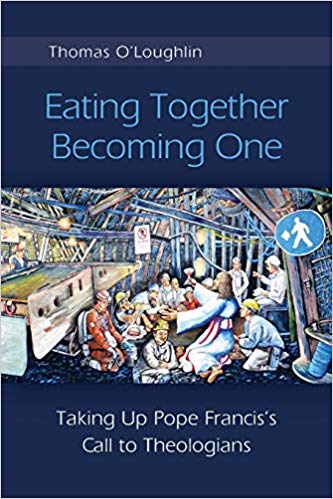 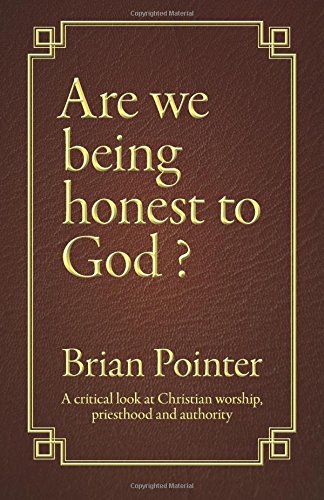