Chris McDonnell is a retired Headteacher, having taught in London, Leeds and on Merseyside before his firstheadship in Staffordshire in 1978. Since that date he has had two further headships, both in LEA schools in the state sector. He has published in the field of Mathematical education and has 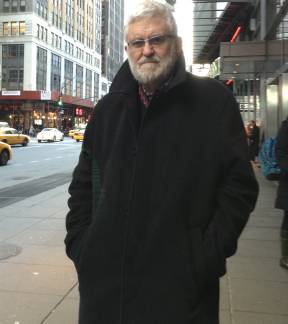 contributed over the years to on-going discussions in the Catholic Press, journals and on various blog sites. He was one of the opening speakers at the Call to Action Heythrop meeting in October 2012.

He is married, with three grown up children and eight grandchildren.
To keep sane on the way through, he also writes poetry from time to time.