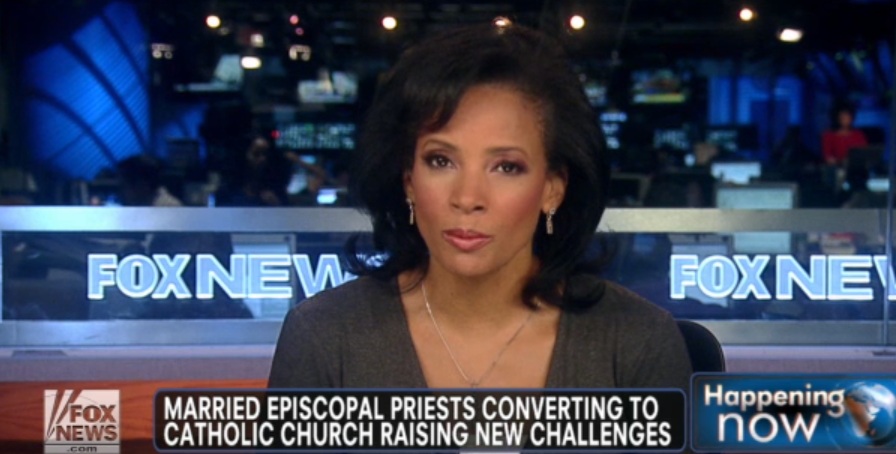 Words fail us: Parishioners respond to the new Missal a year later

Reporting straight from the pews after a year of the new translations, U.S. Catholic readers say they are still stumbling through the prayers.

Stilted, awkward, unnatural, strange, choppy, clumsy, obtuse. If you read these words in a movie review, would you head for the ticket line or run in the opposite direction? What about wooden, tortured, terrible, ridiculous, inaccessible, or abominable? Are you at least intrigued by what could warrant such description? Would you want to check it out once a week?