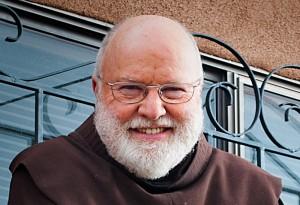 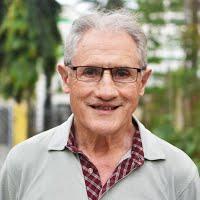 Don’t miss the opportunity to hear Diarmuid O’Murchu in Manchester this October at the ACTA National Conference.   Diarmuid’s books and writings are very well known, but the chance to spend the day with him in England is rare. We all know how the spirituality of vast numbers of Christians (and non-Christians) has been enriched by the flowering of interest in meditation and contemplation in recent years. One of the foremost teachers and practitioners in that movement is Richard Rohr, whose Centre for Action and Contemplation in New Mexico in the USA is world famous. Rohr is a Franciscan priest with an immense online following around the world.

"A truly powerful read. O'Murchu does not flinch from speaking his truth with clarity and forthrightness backed by excellent and extensive research." -- Barbara Fiand, author, In the Stillness You Will Know.

So book now to hear Diarmuid O’Murchu. He’ll be speaking in the morning and the afternoon sessions of our conference. There will be opportunities for discussion and for Q&A’s. It will be a great day in Manchester. Why not book your train early – early bird discount and cheaper travel.  There’s good access by public transport to the King’s House in Sydney Street. All the details are here, on the front page banner on the right.