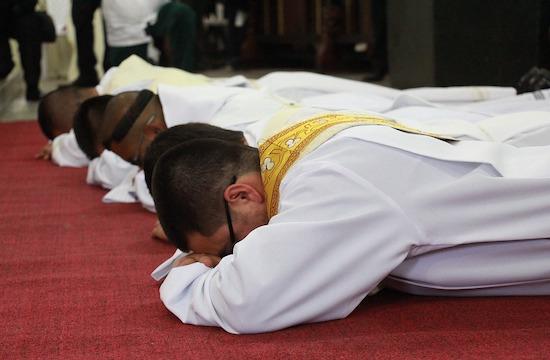 Eighteenth Sunday of the Year C

Sixteenth Sunday of the Year C 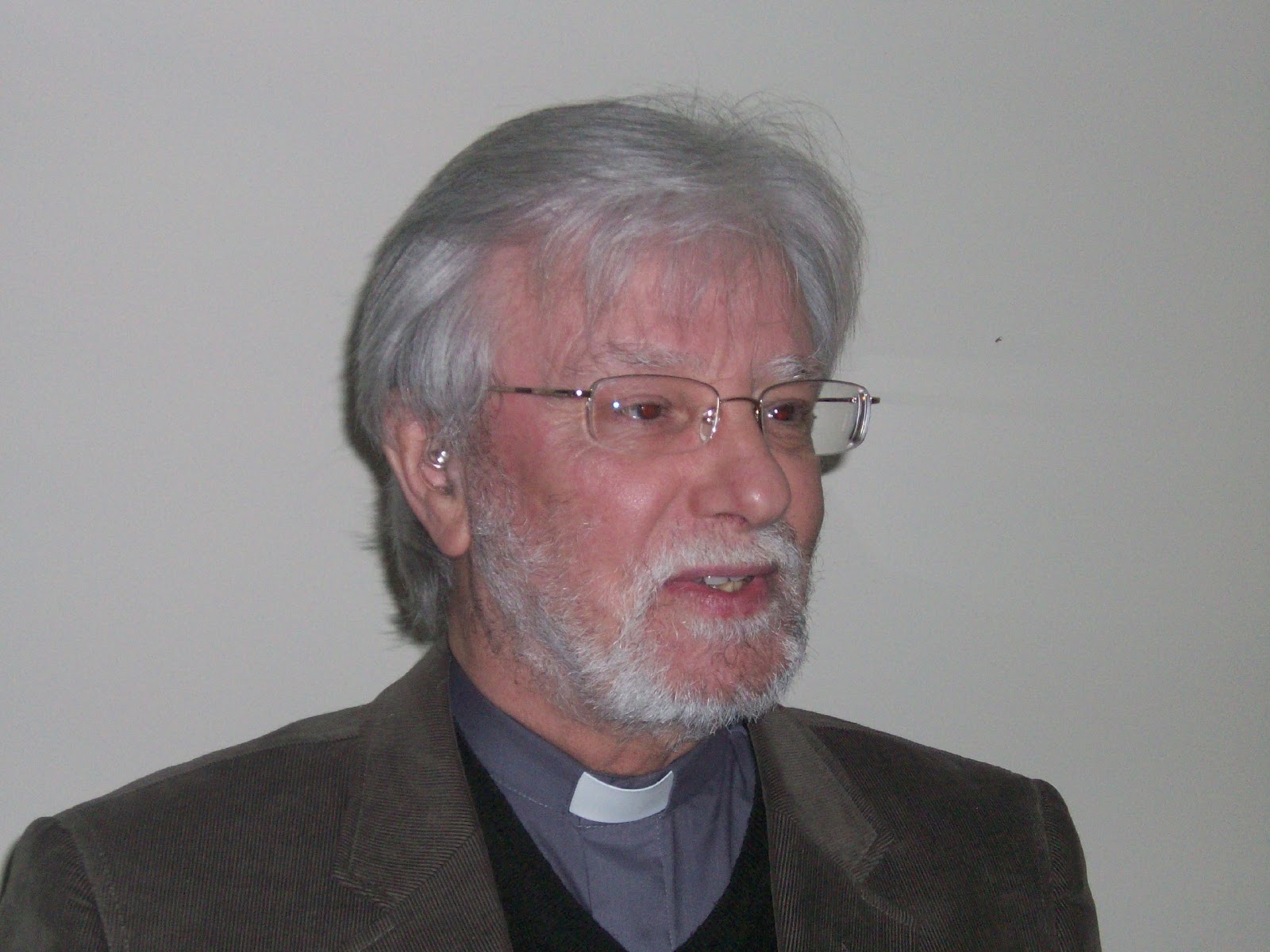